The Resurrection and the Life 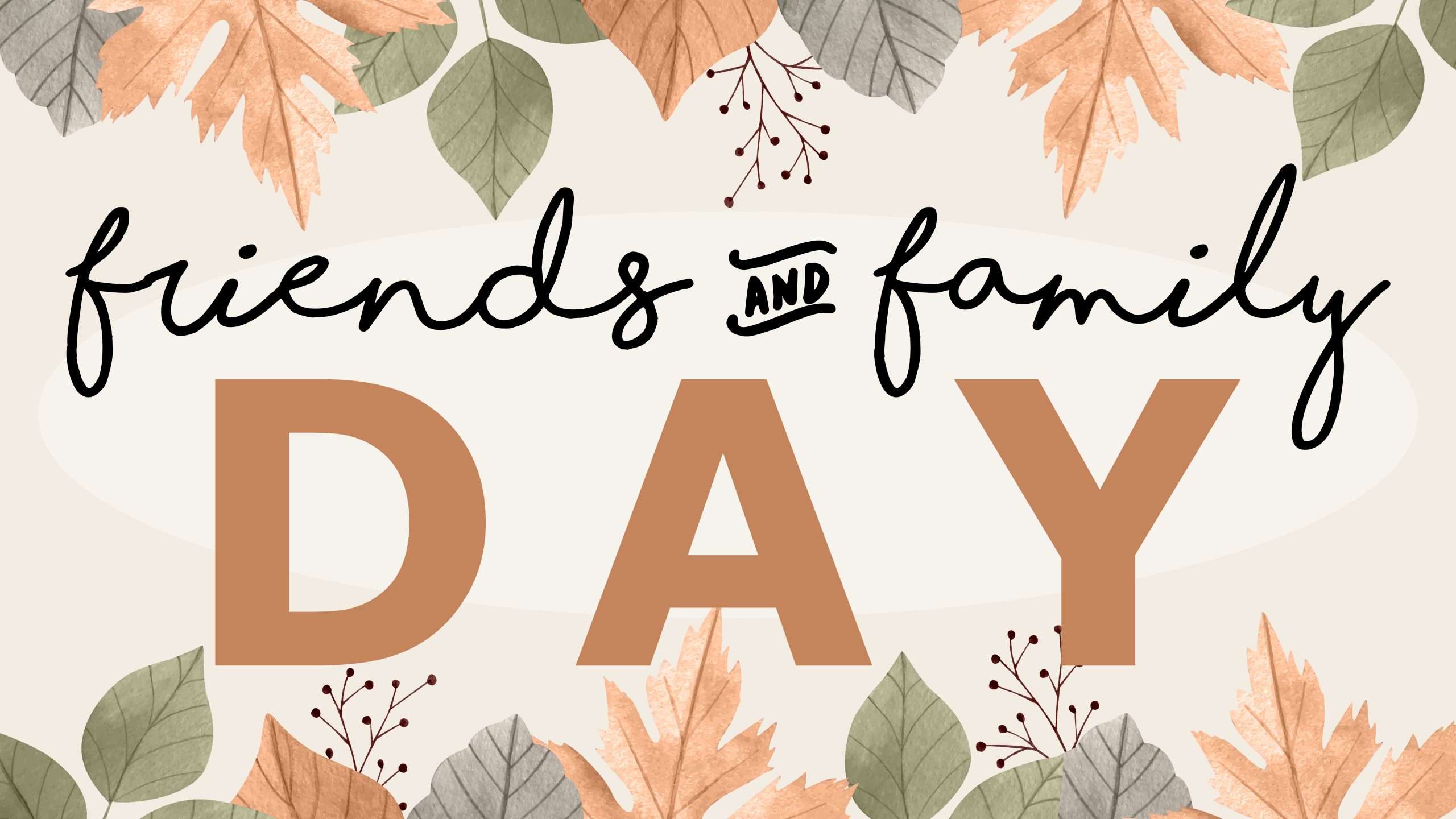 The Resurrection and the Life

Title:  The Resurrection and the Life

Objective Statement:  It is critical for you to believe that Jesus is the Son of God for 5 reasons.

(30)  And many other signs truly did Jesus in the presence of his disciples, which are not written in this book:

(31)  But these are written, that ye might believe that Jesus is the Christ, the Son of God; and that believing ye might have life through his name.

(16)  For God so loved the world, that he gave his only begotten Son, that whosoever believeth in him should not perish, but have everlasting life.

(1)  Now a certain man was sick, named Lazarus, of Bethany, the town of Mary and her sister Martha.

(2)  (It was that Mary which anointed the Lord with ointment, and wiped his feet with her hair, whose brother Lazarus was sick.)

(3)  Therefore his sisters sent unto him, saying, Lord, behold, he whom thou lovest is sick.

(4)  When Jesus heard that, he said, This sickness is not unto death, but for the glory of God, that the Son of God might be glorified thereby.

(5)  Now Jesus loved Martha, and her sister, and Lazarus.

(6)  When he had heard therefore that he was sick, he abode two days still in the same place where he was.

(11)  These things said he: and after that he saith unto them, Our friend Lazarus sleepeth; but I go, that I may awake him out of sleep.

(13)  Howbeit Jesus spake of his death: but they thought that he had spoken of taking of rest in sleep.

(14)  Then said Jesus unto them plainly, Lazarus is dead.

(15)  And I am glad for your sakes that I was not there, to the intent ye may believe; nevertheless let us go unto him.

(17)  Then when Jesus came, he found that he had lain in the grave four days already.

(18)  Now Bethany was nigh unto Jerusalem, about fifteen furlongs off:

(19)  And many of the Jews came to Martha and Mary, to comfort them concerning their brother.

(20)  Then Martha, as soon as she heard that Jesus was coming, went and met him: but Mary sat still in the house.

(21)  Then said Martha unto Jesus, Lord, if thou hadst been here, my brother had not died.

(22)  But I know, that even now, whatsoever thou wilt ask of God, God will give it thee.

(23)  Jesus saith unto her, Thy brother shall rise again.

(24)  Martha saith unto him, I know that he shall rise again in the resurrection at the last day.

(25)  Jesus said unto her, I am the resurrection, and the life: he that believeth in me, though he were dead, yet shall he live:

(26)  And whosoever liveth and believeth in me shall never die. Believest thou this?

(27)  She saith unto him, Yea, Lord: I believe that thou art the Christ, the Son of God, which should come into the world.

(32)  Then when Mary was come where Jesus was, and saw him, she fell down at his feet, saying unto him, Lord, if thou hadst been here, my brother had not died.

(33)  When Jesus therefore saw her weeping, and the Jews also weeping which came with her, he groaned in the spirit, and was troubled,

(37)  And some of them said, Could not this man, which opened the eyes of the blind, have caused that even this man should not have died?

(38)  Jesus therefore again groaning in himself cometh to the grave. It was a cave, and a stone lay upon it.

(39)  Jesus said, Take ye away the stone. Martha, the sister of him that was dead, saith unto him, Lord, by this time he stinketh: for he hath been dead four days.

(40)  Jesus saith unto her, Said I not unto thee, that, if thou wouldest believe, thou shouldest see the glory of God?

(41)  Then they took away the stone from the place where the dead was laid. And Jesus lifted up his eyes, and said, Father, I thank thee that thou hast heard me.

(42)  And I knew that thou hearest me always: but because of the people which stand by I said it, that they may believe that thou hast sent me.

(43)  And when he thus had spoken, he cried with a loud voice, Lazarus, come forth.

(44)  And he that was dead came forth, bound hand and foot with graveclothes: and his face was bound about with a napkin. Jesus saith unto them, Loose him, and let him go.

(45)  Then many of the Jews which came to Mary, and had seen the things which Jesus did, believed on him.

(46)  But some of them went their ways to the Pharisees, and told them what things Jesus had done.

(47)  Then gathered the chief priests and the Pharisees a council, and said, What do we? for this man doeth many miracles.  (48)  If we let him thus alone, all men will believe on him: and the Romans shall come and take away both our place and nation.

(49)  And one of them, named Caiaphas, being the high priest that same year, said unto them, Ye know nothing at all, (50)  Nor consider that it is expedient for us, that one man should die for the people, and that the whole nation perish not.  (51)  And this spake he not of himself: but being high priest that year, he prophesied that Jesus should die for that nation;

(52)  And not for that nation only, but that also he should gather together in one the children of God that were scattered abroad.

(53)  Then from that day forth they took counsel together for to put him to death.

(1)  Moreover, brethren, I declare unto you the gospel which I preached unto you, which also ye have received, and wherein ye stand;  (2)  By which also ye are saved, if ye keep in memory what I preached unto you, unless ye have believed in vain.  (3)  For I delivered unto you first of all that which I also received, how that Christ died for our sins according to the scriptures;  (4)  And that he was buried, and that he rose again the third day according to the scriptures: (5)  And that he was seen of Cephas, then of the twelve: (6)  After that, he was seen of above five hundred brethren at once; of whom the greater part remain unto this present, but some are fallen asleep.

It is eternally critical for you to believe that Jesus Christ is the Son of God for 5 reasons.

Topics: Jesus Christ
« The Gospel According to Isaiah 53: Session 3 – The Burial & Resurrection of the Suffering Servant
Page load link
Go to Top