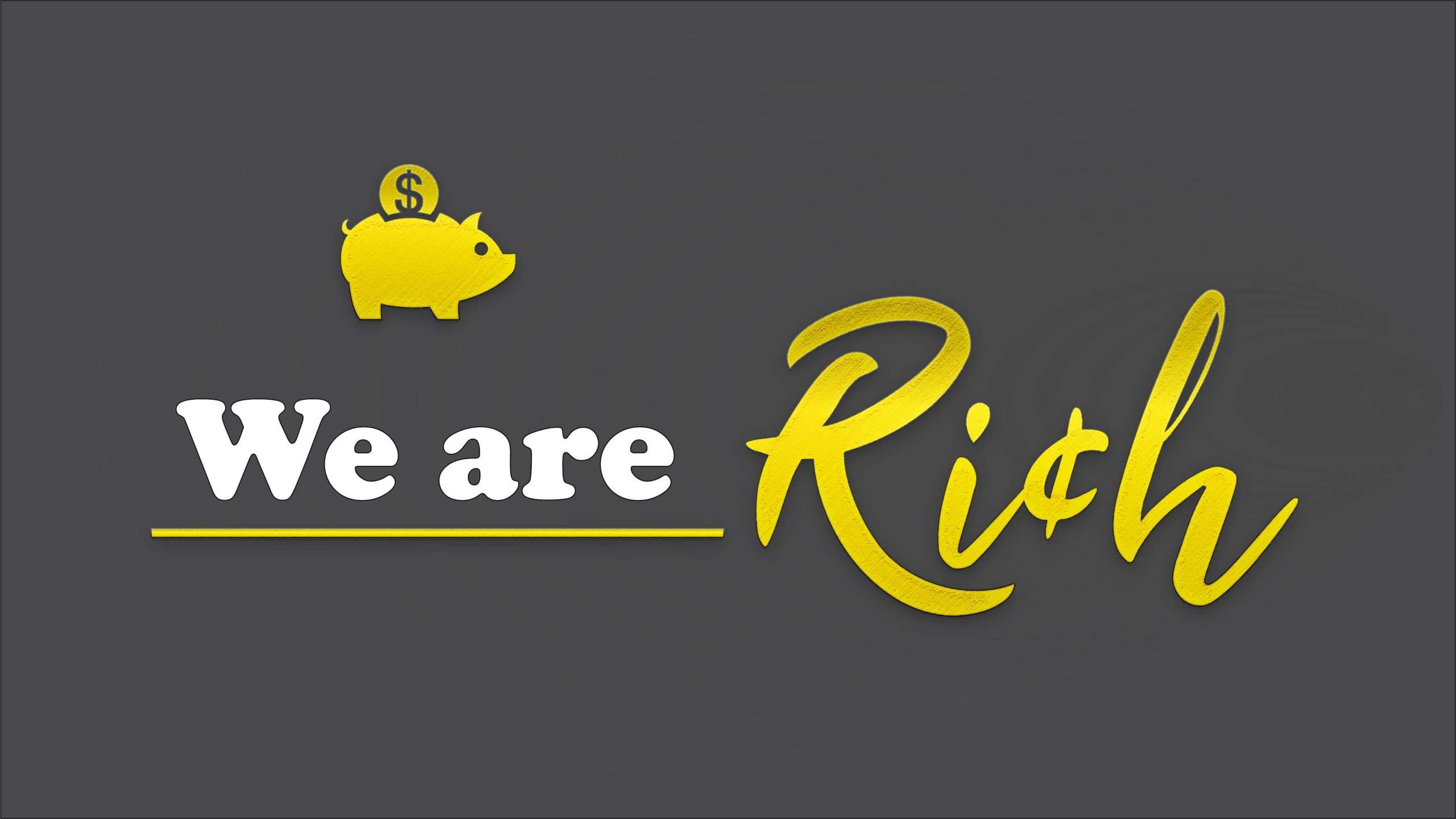 Central Theme: Power of the Mystery

Objective Statement: I want you to see the greatness of God’s power in the mystery now being revealed.  Here are three aspects of this mystery that point to God’s power.

(26)  And God said, Let us make man in our image, after our likeness: and let them have dominion over the fish of the sea, and over the fowl of the air, and over the cattle, and over all the earth, and over every creeping thing that creepeth upon the earth.

(28)  And God blessed them, and God said unto them, Be fruitful, and multiply, and replenish the earth, and subdue it: and have dominion over the fish of the sea, and over the fowl of the air, and over every living thing that moveth upon the earth.

(1)  God, who at sundry times and in divers manners spake in time past unto the fathers by the prophets,

(2)  Hath in these last days spoken unto us by his Son, whom he hath appointed heir of all things, by whom also he made the worlds;

(3)  Who being the brightness of his glory, and the express image of his person, and upholding all things by the word of his power, when he had by himself purged our sins, sat down on the right hand of the Majesty on high;

I want you to see the greatness of God’s power in the mystery now being revealed.  Here are three aspects of this mystery that point to God’s power.

(1)  For this cause I Paul, the prisoner of Jesus Christ for you Gentiles,

(2)  If ye have heard of the dispensation of the grace of God which is given me to you-ward:

(3)  How that by revelation

he made known unto me the mystery; (as I wrote afore in few words,

(4)  Whereby, when ye read, ye may understand my knowledge in the mystery of Christ)

(5)  Which in other ages was not made known unto the sons of men, as it is now revealed unto his holy apostles and prophets by the Spirit;

(6)  That the Gentiles should be fellowheirs, and of the same body, and partakers of his promise in Christ by the gospel:

(16)  For I am not ashamed of the gospel of Christ: for it is the power of God unto salvation to every one that believeth; to the Jew first, and also to the Greek.

We can see the greatness of God’s power in the - The Message of the Mystery (3:1-6) now being revealed.  You can also see it in….

according to the gift of the grace of God given unto me by the effectual working of his power.

(1)  And Saul, yet breathing out threatenings and slaughter against the disciples of the Lord, went unto the high priest,

(2)  And desired of him letters to Damascus to the synagogues, that if he found any of this way, whether they were men or women, he might bring them bound unto Jerusalem.

(8)  Unto me, who am less than the least of all saints, is this grace given, What does he call his ministry in verse 8?  He calls it “this grace”.

that I should preach among the Gentiles the unsearchable riches of Christ;

(9)  And to make all men see what is the fellowship of the mystery, which from the beginning of the world hath been hid in God, who created all things by Jesus Christ:

I want you to see the greatness of God’s power in the mystery now being revealed.  We have seen…

(10)  To the intent that now unto the principalities and powers in heavenly places might be known by the church the manifold wisdom of God,

(11)  According to the eternal purpose which he purposed in Christ Jesus our Lord:

(11)  According to the eternal purpose which he purposed in Christ Jesus our Lord:

(13)  I am Alpha and Omega, the beginning and the end, the first and the last.

(5)  Let this mind be in you, which was also in Christ Jesus:

(6)  Who, being in the form of God, thought it not robbery to be equal with God:

(7)  But made himself of no reputation, and took upon him the form of a servant, and was made in the likeness of men:

(8)  And being found in fashion as a man, he humbled himself, and became obedient unto death, even the death of the cross.

(9)  Wherefore God also hath highly exalted him, and given him a name which is above every name:

(11)  And that every tongue should confess that Jesus Christ is Lord, to the glory of God the Father.

(12)  In whom we have boldness and access with confidence by the faith of him.

(13)  Wherefore I desire that ye faint not at my tribulations for you, which is your glory.

Topics: Church
« Make Yourself at Home A Prayer of Enablement »
Page load link
Go to Top