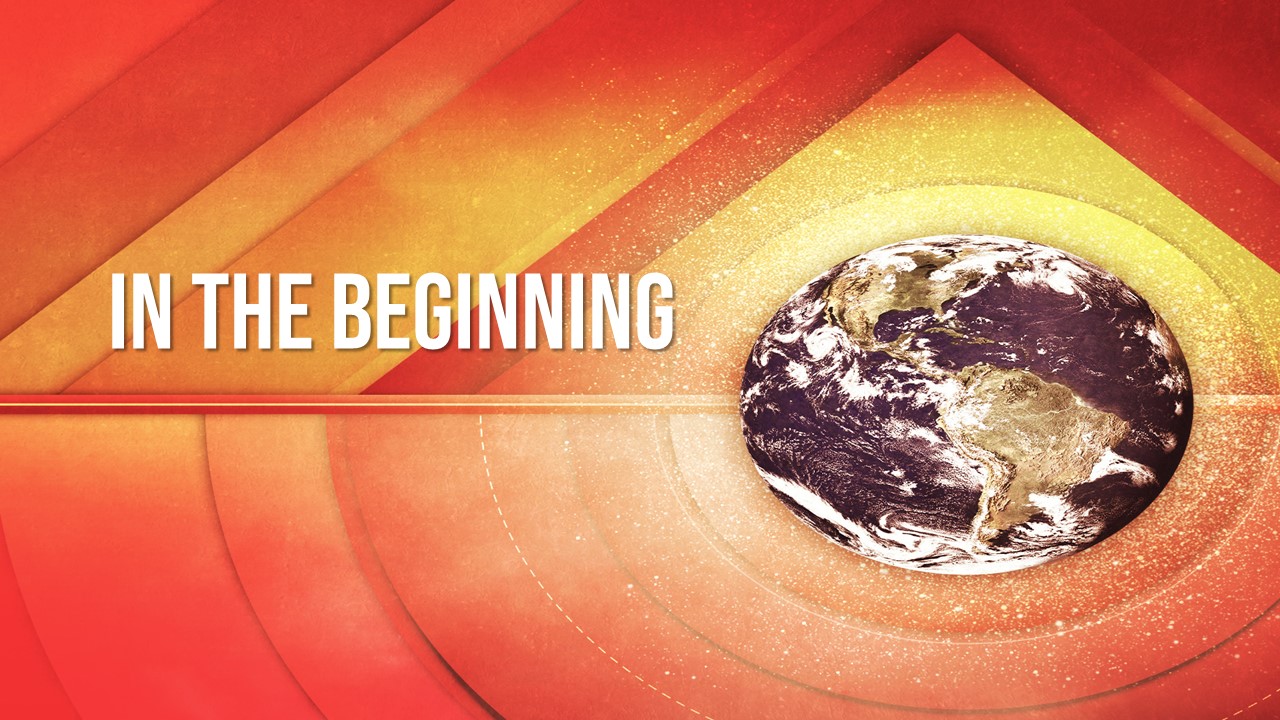 Series:  In the Beginning

Objective Statement:  We can faithfully obey God when we see four words that describe Abraham’s experience with God in Genesis 22.

We can faithfully obey God when we see four words that describe Abraham’s  experience with God in Genesis 22.

(1)  And it came to pass after these things, that God did tempt Abraham, and said unto him, Abraham: and he said, Behold, here I am.

(2)  And he said, Take now thy son, thine only son Isaac, whom thou lovest,

(6)  And Sarah said, God hath made me to laugh, so that all that hear will laugh with me.

(7)  And she said, Who would have said unto Abraham, that Sarah should have given children suck? for I have born him a son in his old age.

and get thee into the land of Moriah;

..."and offer him there for a burnt offering upon one of the mountains which I will tell thee of."

(3)  And Abraham rose up early in the morning, and saddled his ass, and took two of his young men with him, and Isaac his son, and clave the wood for the burnt offering, and rose up, and went unto the place of which God had told him.

(4)  Then on the third day Abraham lifted up his eyes, and saw the place afar off.

(5)  And Abraham said unto his young men, Abide ye here with the ass; and I and the lad will go yonder and worship, and come again to you.

(17)  By faith Abraham, when he was tried, offered up Isaac: and he that had received the promises offered up his only begotten son,

(19)  Accounting that God was able to raise him up, even from the dead; from whence also he received him in a figure.

Isaac as a figure of Christ

(6)  And Abraham took the wood of the burnt offering, and laid it upon Isaac his son; and he took the fire in his hand, and a knife; and they went both of them together.

(7)  And Isaac spake unto Abraham his father, and said, My father: and he said, Here am I, my son. And he said, Behold the fire and the wood: but where is the lamb for a burnt offering?

(8)  And Abraham said, My son, God will provide himself a lamb for a burnt offering: so they went both of them together.

(16)  Therefore it is of faith, that it might be by grace; to the end the promise might be sure to all the seed; not to that only which is of the law, but to that also which is of the faith of Abraham; who is the father of us all,

(17)  (As it is written, I have made thee a father of many nations,) before him whom he believed, even God, who quickeneth the dead, and calleth those things which be not as though they were.

(18)  Who against hope believed in hope, that he might become the father of many nations, according to that which was spoken, So shall thy seed be.

(19)  And being not weak in faith, he considered not his own body now dead, when he was about an hundred years old, neither yet the deadness of Sara's womb:

(20)  He staggered not at the promise of God through unbelief; but was strong in faith, giving glory to God;

(21)  And being fully persuaded that, what he had promised, he was able also to perform.

(9)  And they came to the place which God had told him of; and Abraham built an altar there, and laid the wood in order, and bound Isaac his son, and laid him on the altar upon the wood.

(10)  And Abraham stretched forth his hand, and took the knife to slay his son.

(11)  And the angel of the LORD called unto him out of heaven, and said, Abraham, Abraham: and he said, Here am I.

(12)  And he said, Lay not thine hand upon the lad, neither do thou any thing unto him: for now I know that thou fearest God, seeing thou hast not withheld thy son, thine only son from me.

(20)  But wilt thou know, O vain man, that faith without works is dead?

(21)  Was not Abraham our father justified by works, when he had offered Isaac his son upon the altar?

(22)  Seest thou how faith wrought with his works, and by works was faith made perfect?

(23)  And the scripture was fulfilled which saith, Abraham believed God, and it was imputed unto him for righteousness: and he was called the Friend of God.

(13)  And Abraham lifted up his eyes, and looked, and behold behind him a ram caught in a thicket by his horns: and Abraham went and took the ram, and offered him up for a burnt offering in the stead of his son.

"A ram is caught by its horns"

(14)  And Abraham called the name of that place Jehovahjireh: as it is said to this day, In the mount of the LORD it shall be seen