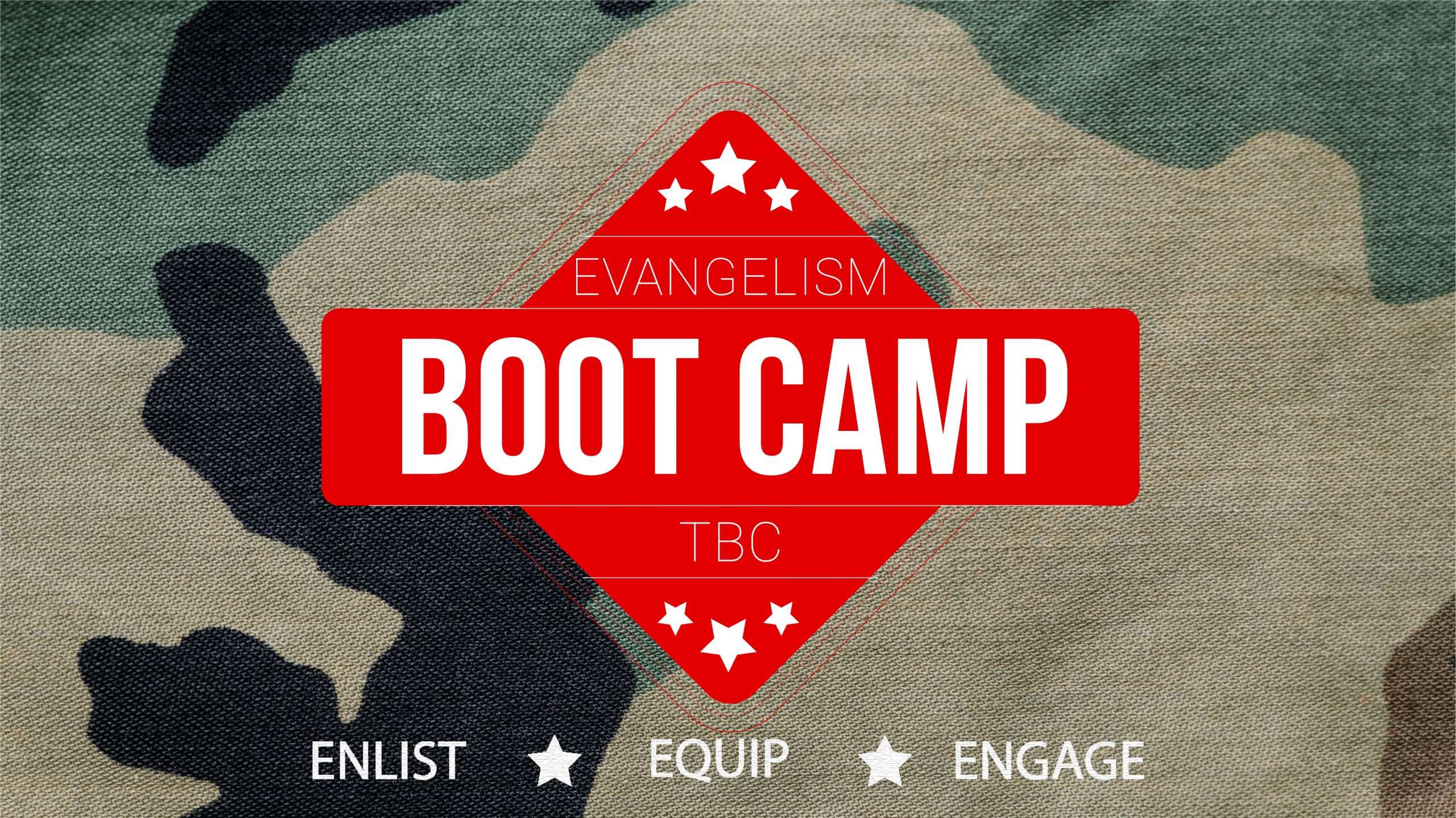 (1)  And again he entered into Capernaum after some days; and it was noised that he was in the house.

(2)  And straightway many were gathered together, insomuch that there was no room to receive them, no, not so much as about the door: and he preached the word unto them.

(3)  And they come unto him, bringing one sick of the palsy, which was borne of four.

2.  The crowd kept them from getting to Jesus.

(4)  And when they could not come nigh unto him for the press, they uncovered the roof where he was: and when they had broken it up, they let down the bed wherein the sick of the palsy lay.

(5)  When Jesus saw their faith, he said unto the sick of the palsy, Son, thy sins be forgiven thee.

(6)  But there were certain of the scribes sitting there, and reasoning in their hearts,

(7)  Why doth this man thus speak blasphemies? who can forgive sins but God only?

(8)  And immediately when Jesus perceived in his spirit that they so reasoned within themselves, he said unto them, Why reason ye these things in your hearts?

(9)  Whether is it easier to say to the sick of the palsy, Thy sins be forgiven thee; or to say, Arise, and take up thy bed, and walk?

(10)  But that ye may know that the Son of man hath power on earth to forgive sins, (he saith to the sick of the palsy,)

(12)  And immediately he arose, took up the bed, and went forth before them all; insomuch that they were all amazed, and glorified God, saying, We never saw it on this fashion.

D. They didn’t heal their friend- Jesus healed him.

E. They didn’t forgive their friend- Jesus forgave him.

(35)  And Jesus went about all the cities and villages, teaching in their synagogues, and preaching the gospel of the kingdom, and healing every sickness and every disease among the people.

(36)  But when he saw the multitudes, he was moved with compassion on them, because they fainted, and were scattered abroad, as sheep having no shepherd.

(9)  And Jesus said unto him, This day is salvation come to this house, forsomuch as he also is a son of Abraham.

(18)  And Jesus, walking by the sea of Galilee, saw two brethren, Simon called Peter, and Andrew his brother, casting a net into the sea: for they were fishers.

(20)  And they straightway left their nets, and followed him.

(21)  And going on from thence, he saw other two brethren, James the son of Zebedee, and John his brother, in a ship with Zebedee their father, mending their nets; and he called them.

(22)  And they immediately left the ship and their father, and followed him.

(13)  And he goeth up into a mountain, and calleth unto him whom he would: and they came unto him.

(14)  And he ordained twelve, that they should be with him, and that he might send them forth to preach,

(15)  And to have power to heal sicknesses, and to cast out devils:

(17)  And James the son of Zebedee, and John the brother of James; and he surnamed them Boanerges, which is, The sons of thunder:

(18)  And Andrew, and Philip, and Bartholomew, and Matthew, and Thomas, and James the son of Alphaeus, and Thaddaeus, and Simon the Canaanite,

(19)  And Judas Iscariot, which also betrayed him: and they went into an house.

(1)  After these things the Lord appointed other seventy also, and sent them two and two before his face into every city and place, whither he himself would come.

(2)  Therefore said he unto them, The harvest truly is great, but the labourers are few: pray ye therefore the Lord of the harvest, that he would send forth labourers into his harvest.

(17)  And the seventy returned again with joy, saying, Lord, even the devils are subject unto us through thy name.

(18)  And he said unto them, I beheld Satan as lightning fall from heaven.

(19)  Behold, I give unto you power to tread on serpents and scorpions, and over all the power of the enemy: and nothing shall by any means hurt you.

(20)  Notwithstanding in this rejoice not, that the spirits are subject unto you; but rather rejoice, because your names are written in heaven.

Reason #3- Team evangelism was commissioned to the church.

(18)  And Jesus came and spake unto them, saying, All power is given unto me in heaven and in earth.

(19)  Go ye therefore, and teach all nations, baptizing them in the name of the Father, and of the Son, and of the Holy Ghost:

(20)  Teaching them to observe all things whatsoever I have commanded you: and, lo, I am with you alway, even unto the end of the world. Amen.

(41)  Then they that gladly received his word were baptized: and the same day there were added unto them about three thousand souls.

(42)  And they continued stedfastly in the apostles' doctrine and fellowship, and in breaking of bread, and in prayers.

(43)  And fear came upon every soul: and many wonders and signs were done by the apostles.

(44)  And all that believed were together, and had all things common;

(45)  And sold their possessions and goods, and parted them to all men, as every man had need.

(46)  And they, continuing daily with one accord in the temple, and breaking bread from house to house, did eat their meat with gladness and singleness of heart,

(47)  Praising God, and having favour with all the people. And the Lord added to the church daily such as should be saved.

So, how are we going to do evangelism together?