But Now Is Christ Risen 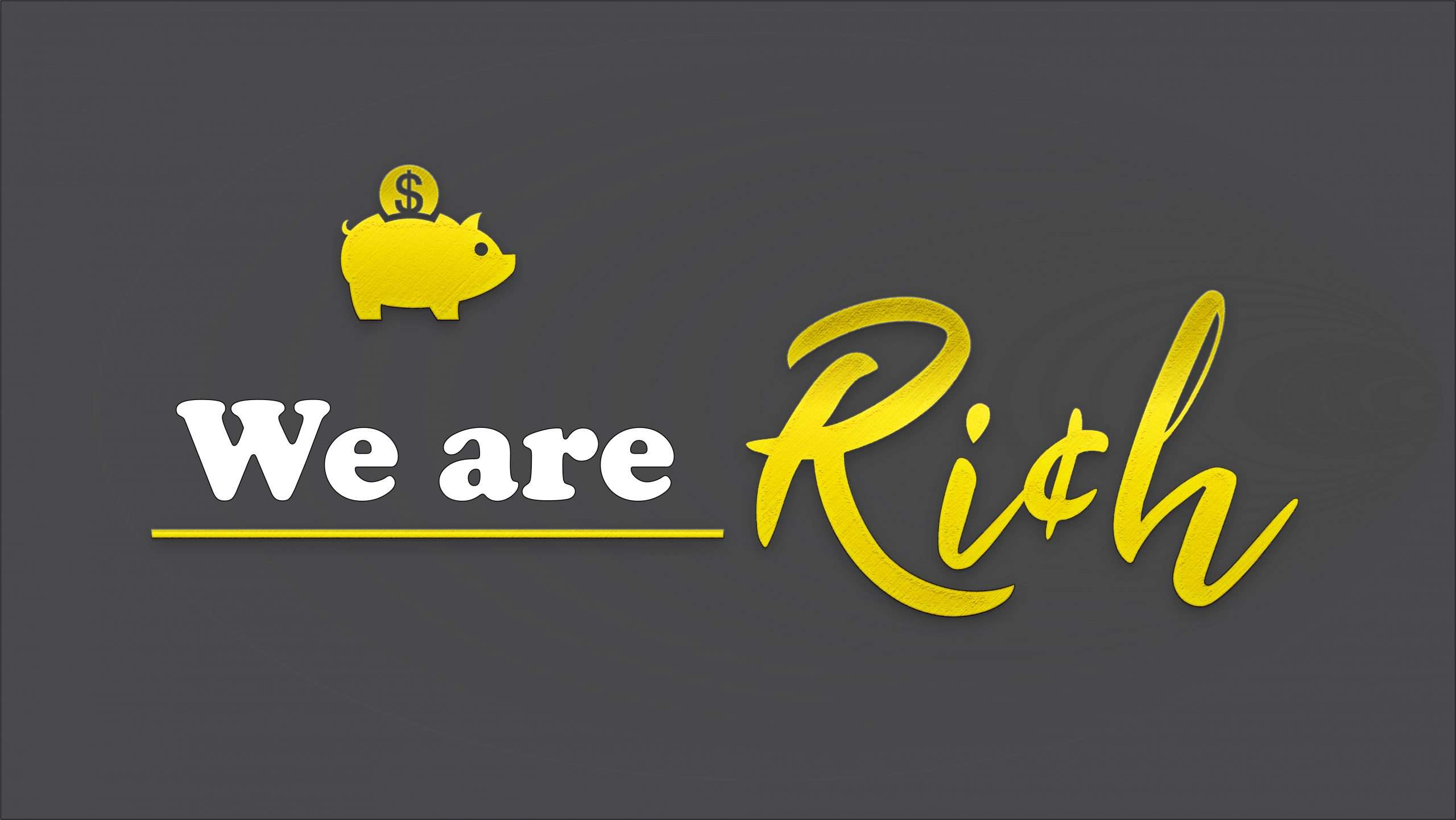 But Now Is Christ Risen

“But Now is Christ Risen”

Objective Statement: You can know the resurrection of Jesus Christ as historical fact by hear the main arguments against His resurrection from the dead.

(15)  Wherefore I also, after I heard of your faith in the Lord Jesus, and love unto all the saints,

(16)  Cease not to give thanks for you, making mention of you in my prayers;

(17)  That the God of our Lord Jesus Christ, the Father of glory, may give unto you the spirit of wisdom and revelation in the knowledge of him:

(18)  The eyes of your understanding being enlightened; that ye may know what is the hope of his calling, and what the riches of the glory of his inheritance in the saints,

(19)  And what is the exceeding greatness of his power to us-ward who believe, according to the working of his mighty power,

(20)  Which he wrought in Christ, when he raised him from the dead, and set him at his own right hand in the heavenly places,

(14)  And if Christ be not risen, then is our preaching vain, and your faith is also vain. (15)  Yea, and we are found false witnesses of God; because we have testified of God that he raised up Christ: whom he raised not up, if so be that the dead rise not.  (16)  For if the dead rise not, then is not Christ raised: (17)  And if Christ be not raised, your faith is vain; ye are yet in your sins. (18)  Then they also which are fallen asleep in Christ are perished. (19)  If in this life only we have hope in Christ, we are of all men most miserable.

(12)  Neither is there salvation in any other: for there is none other name under heaven given among men, whereby we must be saved.

(13)  Now when they saw the boldness of Peter and John, and perceived that they were unlearned and ignorant men, they marvelled; and they took knowledge of them, that they had been with Jesus.

(14)  And beholding the man which was healed standing with them, they could say nothing against it.

(15)  But when they had commanded them to go aside out of the council, they conferred among themselves,

(16)  Saying, What shall we do to these men? for that indeed a notable miracle hath been done by them is manifest to all them that dwell in Jerusalem; and we cannot deny it.

(17)  But that it spread no further among the people, let us straitly threaten them, that they speak henceforth to no man in this name.

(18)  And they called them, and commanded them not to speak at all nor teach in the name of Jesus.

(19)  But Peter and John answered and said unto them, Whether it be right in the sight of God to hearken unto you more than unto God, judge ye.

(20)  For we cannot but speak the things which we have seen and heard.

(22)  Ye men of Israel, hear these words; Jesus of Nazareth, a man approved of God among you by miracles and wonders and signs, which God did by him in the midst of you, as ye yourselves also know: (23)  Him, being delivered by the determinate counsel and foreknowledge of God, ye have taken, and by wicked hands have crucified and slain: (24)  Whom God hath raised up, having loosed the pains of death: because it was not possible that he should be holden of it.

(32)  This Jesus hath God raised up, whereof we all are witnesses.

(37)  Now when they heard this, they were pricked in their heart, and said unto Peter and to the rest of the apostles, Men and brethren, what shall we do?

(41)  Then they that gladly received his word were baptized: and the same day there were added unto them about three thousand souls.

“[Jesus] couldn’t possibly have faked his death, because you can’t fake the inability to breathe for long.  Besides, the spear thrust into his heart would have settled the issue once and for all.  And the Romans weren’t about to risk their own death by allowing him to walk away alive.  [The Swoon Theory] is a fanciful theory without any possible basis in fact.”   ---Dr.Alexander Metherell

(18)  Then they also which are fallen asleep in Christ are perished.

(19)  If in this life only we have hope in Christ, we are of all men most miserable.

(20)  But now is Christ risen from the dead, and become the firstfruits of them that slept.

(23)  But every man in his own order: Christ the firstfruits; afterward they that are Christ's at his coming.

(25)  For he must reign, till he hath put all enemies under his feet.

(26)  The last enemy that shall be destroyed is death.